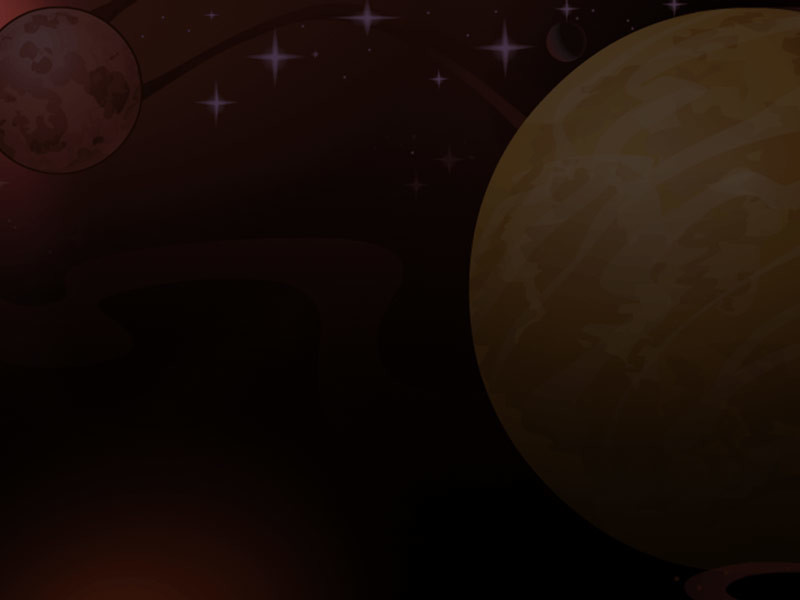 Planet invaders from Planet Moolah are different from any other classic slot game. Taking a unique theme and storyline, alien cows piloting spaceships to wreak havoc on farmlands.

Well, it’s not every time you see cows attacking from outer space. This slot game features 5 reels, 25 paylines, and a host of rewarding symbols.

It’s hard to tell if the name ‘moolah’ is related to the sound cows make or the informal meaning of moolah, which is money. Either way, the reels of this game created by WMS promise massive jackpots and a thrilling experience.

Now, who’s up for some invasion? Let’s get down to it!

How To Play Invaders from Planet Moolah Slot Game

Planet Moolah slot machine is fun-filled and has a lot to offer. The five reels have several farm-related symbols adorning them. You will encounter the symbol of milk, a cowgirl, chicken, grandpa, grandma, mailbox, barn, and tailor.

With 25 paylines and cascading reels winning format, you can land multiple wins several times in a row. Here’s how it works.

Each time you win, the alien cows hovering above the reels will beam the winning symbols, and new ones will fall in to replace them. If you get lucky enough to land similar symbols again, you can land more wins, and this process continues until the winning streak ends.

The minimum bet to start playing on Planet Moolah is $0.25, and the maximum bet is $2.00. While playing this game, you will encounter three wild cow variations. These wild cows can replace any symbol, and they only appear on reels 2 to 5.

The most interesting feature in this game is the cascading reels. Watching the cows zap your winnings off the reels and replacing them with other falling symbols is fun to watch, especially when the new symbols form a consecutive win.

When you have up to four winning streaks, you will trigger the invasion feature, which is the main bonus feature in this game. Having four cascades in a row opens you to seven free plays.

However, having more cascades lands you higher bonus spins. You will get ten free plays for five cascades, six cascades award you fifteen free plays, and seven will land you 25 free spins.

Besides the incredible bonuses, the graphics and audio are so precise that they help revitalize the game’s theme. The graphics are impressive, depicting the extra-terrestrial life stellarly.

Despite the brief mention of the symbols in the Planet Moolah slot machine, let’s have a detailed rundown of their worth.

The fun experience on the Planet Moolah is unending, as you will discover several quirky symbols. These symbols contribute largely to the attractive appearance of this slot game because of their beautiful designs. One of the few symbols to look out for are the three wild symbols on the reels.

Cows of different colors represent Planet Moolah’s wild symbols. And as stated earlier, they can replace any symbol on the second to fifth reels.

Then there is the jackpot symbol, which is the highest paying icon on the reel. A fleet of UFOs represents it, and getting five on the same line offers 30x your stake. We advise that you watch out for this symbol.

The man, grandpa, grandma, dog, and cowgirl symbols can earn you about 20x your stake if you land five on a single line. Then finally, there is a barn, greed truck, trailer, mailbox, chickens, carton of milk, and outhouse.

You won’t experience any form of limitation if you plan to play invaders attack from Planet Moolah. This game is compatible with all mobile phones, including iPhones, iPads, and Androids. Even Windows users are not exempted from playing this fun-packed and rewarding slot game.

You can choose to play this game on any downloadable casino app or invade farmlands using your phone browser. Either way, the experience remains as remarkable as ever.

You don’t have to bother about missing any feature while using the mobile version because it’s just like the browser version.

Are There Any Progressive Slots in Invaders From Planet Moolah?

The short answer is no. The main features of this game are the cascading reel and the free bonus plays. Besides these, there are no progressive slots in the game.

Most slot games have common symbols and similar themes. But the thought of alien cows invading farmland is certainly unique and thrilling.

So, if you are tired of seeing poker symbols or card symbols on your screen, delve into the invaders from Planet Moolah and grab some quick wins.

And while you are at it, enjoy every bit of the game! 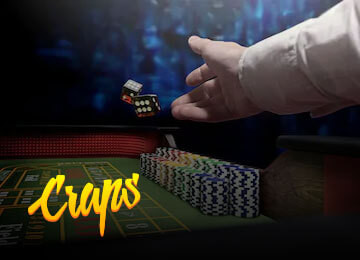 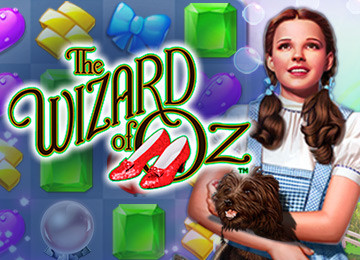 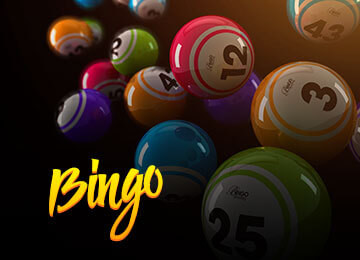