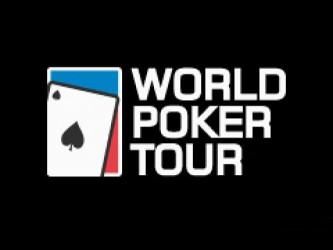 Are you happy to meet the World Poker Tour in Asia? It is going to appear on this continent after receiving a license and making a promotional deal with the company Ourgame International.

The WPT and Ourgame have already had an experience in working as partners while organizing the World Poker Tour National China poker tournament.

The company Ourgame is famous as an outstanding online board and card game operator offering its services at many of the Asian gambling markets.

The company Ourgame is going to get all the exclusive rights on the logo and trademark of the WPT in numerous Asian surroundings, including Vietnam, Malaysia, Korea, Macau, Taiwan, Indonesia, Hong Kong, Thailand, the Philippins and China due to the terms of the agreement.

In Japan the agreement will have non-exclusive terms. The deal will be valid for 7 years.

As WPT President Adam Pliska commented, “We have done a lot to increase our presence at Asian markets during the previous several years. And a great role in our success has played our collaboration with the company Ourgame, the organizer of WPT National China at MGM Grand Sanya. This partnership will be successful for both of the companies and will take place for many years.”

In its turn, the Ourgame got a chance to push forward its famous poker brand overseas with much success to both of the companies.

China and other Asian markets are hoping to become a real poker mecca in future thanks to the first China National tournament organized by the WPT. Prior to this, the gamblers in China played tractor poker and the WPT televised them from 2007. Since 2012 they got permission from the Leisure Sports Administration in Chine to alter their play to a no-limit hold’em standard.